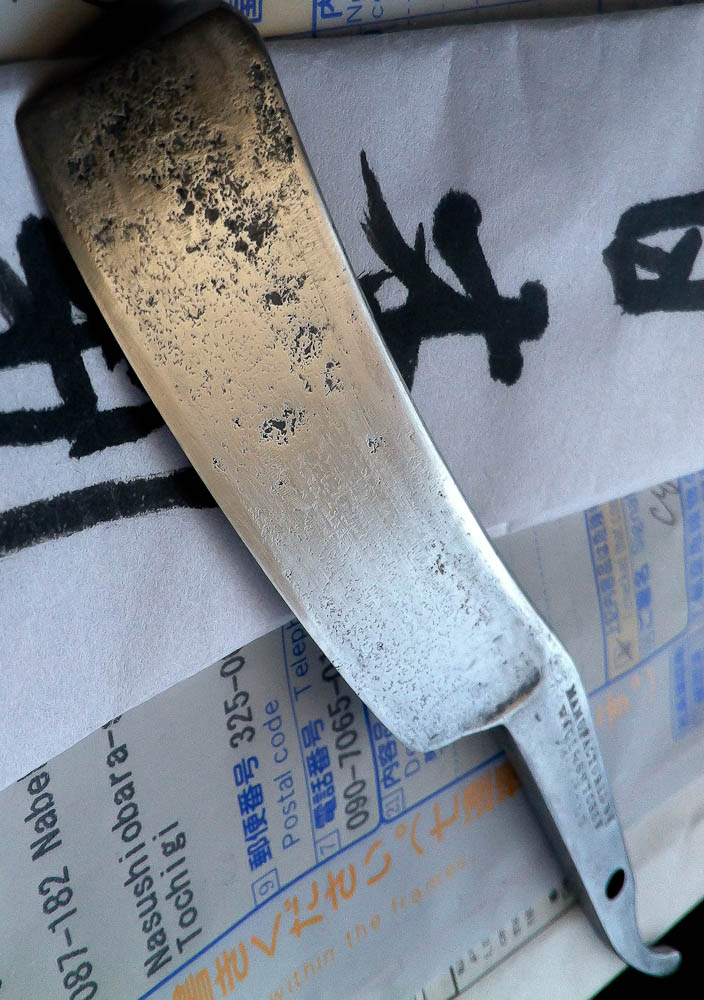 It’s also about everything they’ve touched and how they’re made. It turns out that encompasses a broad swathe of history, and it’s that history that constantly calls to me.

My name is Zak Jarvis, I’m a writer and an artist. Early in 2011, after thinking about it for a long time, I started collecting, restoring and shaving with old straight razors. I document their history as best as I can.

I’m pretty good at it, but I aim to keep getting better.

Every razor is a tiny portal that stories can get through. The stories of the men who owned them, the men and women who made them, who sold them, who collected them and fixed them and threw them away. But time is a subtractive process and details are obscured, iron oxidized, horn eaten, celluloid decomposed.

All this and I still haven’t explained the name.

In 1740 Benjamin Huntsman set up shop in Handsworth, England, near Sheffield. It was the culmination of years experimenting over the forge. His experiments yielded a new kind of steel. Purer, harder, more wear-resistant, it was the stuff every toolmaker dreamed of, and toolmakers made the world go. Without steel there were no scythes, without scythes, no city could survive. 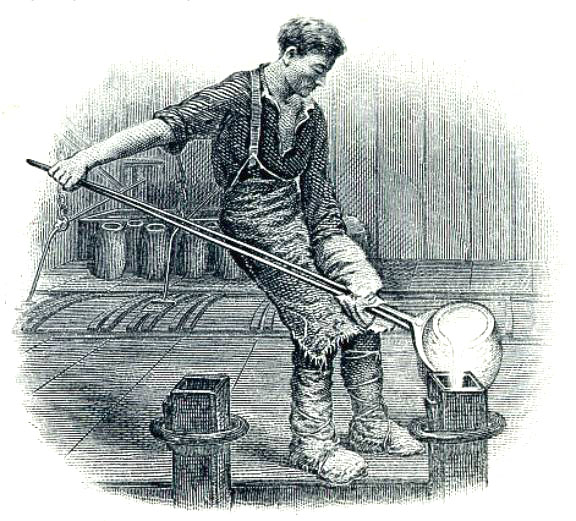 This engraving on a stock certificate from the Crucible Steel Company of America shows a teemer lifting the crucible and pouring steel into a billet mold.

Handsworth was not far from Sheffield and Sheffield, then, was not far from famous. On one end came blister steel ingots from Germany and Sweden, delivered by barge on the river Sheaf. At the other end was Huntsman’s amazing new steel. The secret middle part — Hunstsman’s process — indirectly gives this website its name.

One brutal winter Samuel Walker, a local iron-worker, disguised himself and begged for the mercy of the furnace hands. As he huddled near the cherry glow of the pit Walker paid careful attention to the secret process Huntsman used. I’ll talk about the exact process later, but for now know that it was difficult work.

Soon Sheffield was awash in Cast Steel. Production increased at an absurd pace and before long Sheffield became the first Steel City.

That’s how the story goes. Huntsman really did invent the cast steel process and Samuel Walker really was an ironmonger in Sheffield, but all the rest is debatable at best. The Sheffield cutlers didn’t like Huntsman’s steel and only began using it decades after he started selling it. Most of his product went to France. Enough so that English razors were stamped Acier Fondu — molten steel — to compete with imported razors. There were many specialist steels produced at the time and little reason to think none of them were the equal of what Huntsman made. It was Huntsman, ultimately, whose process most everyone adopted.

As for Samuel Walker, he may well have stolen Huntsman’s secret but there’s no evidence he benefited.

The shivering beggar makes for a great story though.

As I learn more I’ll update what needs updating, but I’ll always retain my original mistakes. As long as I keep noticing them, I’m expanding my knowledge. Updates will take the form of addendum, and wherever possible I’ll provide citations. My intent is not quite scholarly, but that’s no excuse for sloppy technique.